Get the Latest Updates

NO TAX STAMP FEE! NO TRANSFER FEE!   Alpha Dog Silencers {quietly} supports those who’ve endured the painful assault on their Second Amendment Rights in their home state of Connecticut by announcing “The Connecticut 2nd Amendment Suppression Relief Initiative”. As part of the initiative, CT residents have the opportunity to purchase an Alpha Dog “Alpha […] 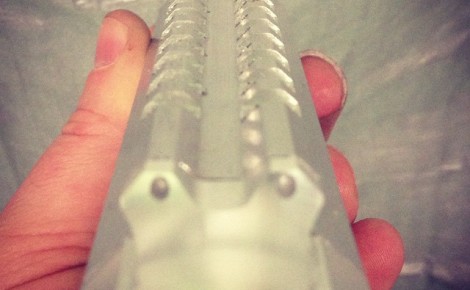 Sure beats the alternative of installing mile high iron sights on your host! 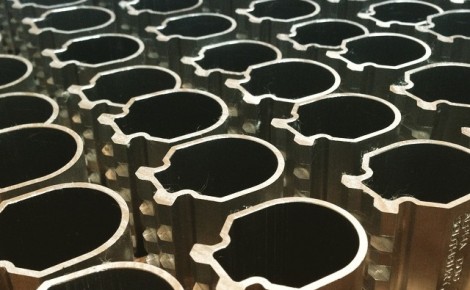 Production of the Alpha 9

The Alpha 9 with RMR 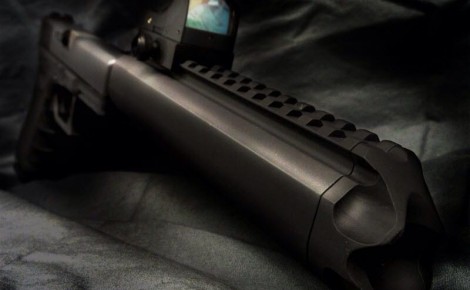 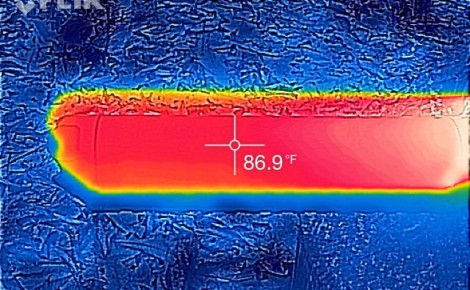 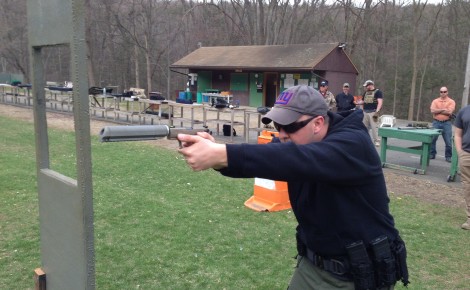 We stopped by Wooster Mountain shooting range in Danbury, CT with a few Alpha 9’s for people to test.  One was fitted to a Sig P239 host and the other was an experimental unit that was fitted to a Walther P22.   Both performed exceptionally well as test subjects put them through their paces.   […]

That thing is light! Whats inside it? Unicorns tears & Pixie dust??